Fight for Life or Kampen för/for Livet as we say in the Scandinavian countries is a Scandinavian tv-gala with the primary goal to increase awareness and reduce stigma for diabetes. Another important purpose is to collect money to the important research within the diabetes field.

The gala is unique in its kind because there is currently no other television format in the Nordics that puts the spotlight on diabetes. This despite the fact that type-2 diabetes is considered a world epidemic according to the WHO and that type-1 diabetes is classified as the most complicated disease in the world that is managed outside a hospital.

- Last year became the start to engage our neighbouring countries in what's our common fight against Diabetes. The Nordic region is home to people affected from Type 1 Diabetes, and unfortunately the numbers continuously increasing, says Peter Jihde host and board member of Beat Diabetes Foundation 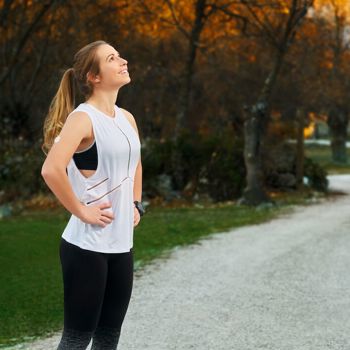 Thank you - our sponsors!Why did you support 'Beat Diabetes - Kampen för livet' ? 💙Rubin Medical AB"We meet people that struggle with their diabetes every day when we help users to get started on an… 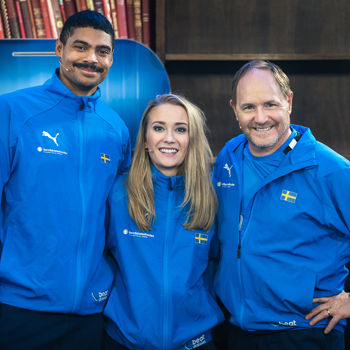 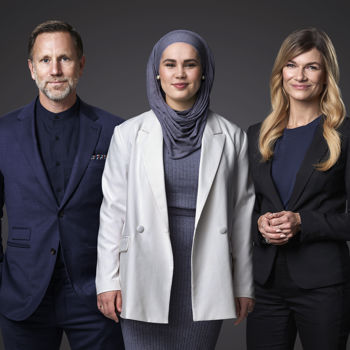 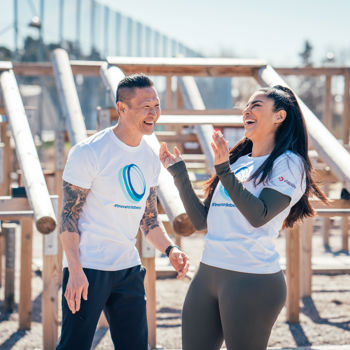 Do you want to get involved?

We believe that everybody can contribute to the fight against diabetes. Get in touch with our team to learn more about how you can get involved. Together, we turn great ideas into new ways to help BEAT diabetes.